Our first stop of the day was to the ancient city of Magdala. While I enjoyed seeing the ruins and learning the history of this place, I will say I found the Boat Chapel in the Duc in Altum breathtakingly peaceful and reflective. There was a mass going on when we arrived, so I quietly parted the glass doors to the chapel just to “eavesdrop” for a few moments. The soft-spoken priest mesmerized me, giving Mass to his devoted flock. As I listened to his prayers, and the parishioner’s responses, the blue waters of the Sea of Galilee made its presence known through the transparent pane windows behind the boat alter. The shimmering water made an incredible backdrop to this glorious scene. As I left the chapel, a choir from a room below started their angelic singing. It really was a magical experience.

BTW, in case you did not know, Galilee is really a lake, not a sea. (Sea of Galilee sounds better!) lol

A small bit of history about Magdala:

“Magdala has a rich cultural history for both Jews and Christians. The archaeology found in Magdala holds incredible significance to the events that once took place. Magdala (near present-day Migdal) is located on the western coastline of the Sea of Galilee (Kinneret) and at the eastern foothills of Mount Arbel. It is at the crossroads of Jewish and Christian history.

The site has been identified with the ancient city of Migdal Nunia which means fish tower. It was also known as Taricheae with a related meaning of the place of salted fish. It was the largest urban center on the western coast of the Sea of Galilee until the founding of Tiberias in 19 CE. The archaeological excavations have exposed a large portion of the northern quarter of Magdala primarily from the first century.

Magdala is known traditionally in Christian sources as the birthplace of Mary Magdalene.” https://www.magdala.org/

Just as we arrived at the entrance to the Capernaum park, a male ticket agent sternly eyed a member of our party who was wearing a thin-strapped cami style top. She was instantly told by the man to cover her shoulders! She meant no harm and would have covered up earlier had she known this was a place for modesty. A few of us then started saying shame shoulders not at her, but at the situation which we respected but still thought was amusing. At least we did not ring bells at her and say, “shame, shame, shame!” (Ode to Game of Thrones) lol.

Here is a little background on Capernaum:

“Jesus was born in Bethlehem, brought up in Nazareth and preached in Jerusalem but it was the significant Galilean Ministry years which he spent in Capernaum and where he performed many of his miracles. Capernaum became his home and the Bible calls it Jesus’ “own city”. Matthew 4:13 tells us that Jesus left Nazareth and went to live in Capernaum after being tempted in the wilderness. Here he met James, John, Peter, Andrew all fishermen and Matthew a tax collector, five of his future disciples.

It was in the Capernaum synagogue that Jesus gave the Sermon on the Bread of Life (John 6:35-59) ” Whoever eats my flesh and drinks my blood has eternal life and I will raise him up at the last day”.

Archaeologists uncovered an early Christian home in Capernaum thought to have been the home of Peter. Jesus cured Peter’s mother-in-law here (Matthew 8:14-16) and is thought to have lived in this house while in Capernaum. This is the site where Christ cured a paralytic who was lowered in through the roof (Mark 2:1-12).” https://www.touristisrael.com/capernaum/7636/, http://capernaum.info/en/

We also made a stop (not on the agenda) to the Greek Orthodox Monastery of the Twelve Apostles in Capernaum. (This is for all my Greek friends out there!) One thing I could not figure out. This is a Greek church, but they have a Russian-language congregation? When we were there, a baptism was happening, and they were speaking Russian. http://capernaum.info/terms-of-baptism-and-wedding/

Third on the list to visit next was Zippori (Birdy) National Park.

I thought this was an interesting site to visit. It had some lovely remains of mosaic floors from the Roman and Byzantine Periods.

“Zippori was the glorious capital of the Galilee from the time of the Roman occupation, in 63 BCE. Christians also regard the city as important because, according to the Christian tradition, the parents of Mary (Mary), the mother of Jesus, lived here.

According to Joseph Ben Matityahu, Zippori was called “the glory of the entire Galilee.” The city’s population was mixed, and it was a Jewish spiritual center. Many sages lived there, Rabbi Yehuda the President moved the Sanhedrin seat from Beit Shearim, and around 220 CE even signed the Mishna. It continued to be an important Jewish center until the fifth century CE, when the Christian community in the city grew and became a significant component of its population.

The Christians attach great importance to the birds because of the tradition here that is the home of Hannah and Jehoiachin, the parents of Mary (Mary), the mother of Jesus. The remains of a Christian center will testify to the remains of the Byzantine-Crusader church. During the Arab period, the city declined, and during the Crusader period, LaSpuri was a city and a fortress in the Galilee princesses.” https://www.parks.org.il/reserve-park/%D7%92%D7%9F-%D7%9C%D7%90%D7%95%D7%9E%D7%99-%D7%A6%D7%99%D7%A4%D7%95%D7%A8%D7%99/

Our official fourth and last stop was Tel Megiddo. The history of this location sang strongly. The amount of military campaigns this site has seen is staggering. It is also the place where the battle between the Anti-Christ and Christ first starts.   https://www.travelingisrael.com/sightsinisrael/tel-megiddo/

I highly recommend clicking on the following link. It gives the best detailed description of this site, plus after looking it over, I noticed many things our group missed seeing because of time restraints. https://biblewalks.com/sites/Megiddo.html

If you enjoy reading my posts about Egypt, STEM, Drones, MIT, mountains, or mysteries I hope you will want to run out and purchase my first book, “Osiris Returns”. With some luck, it should come to market late 2020 / early 2021. Please consider staying in the loop. An email sign-up form can be found at the bottom of my home page along with my social media links. Your email will only be used to alert you when it comes out. I will not use or share your email for any other purpose. 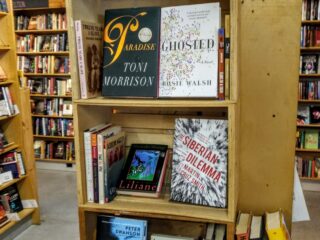 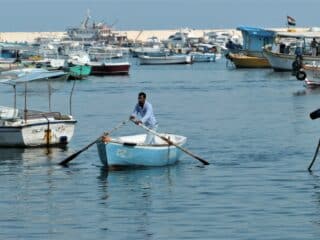 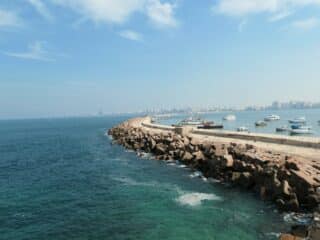 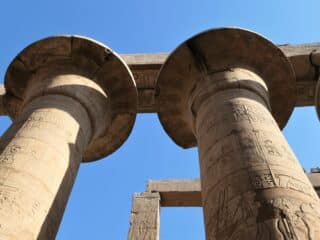 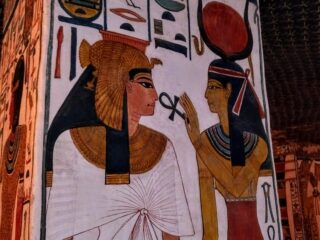 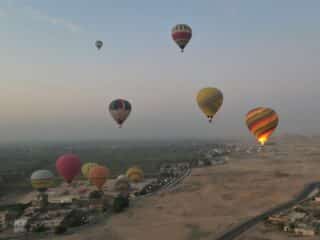 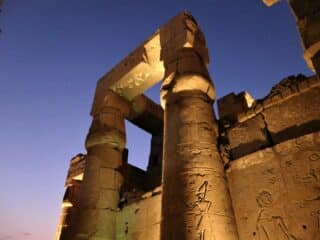